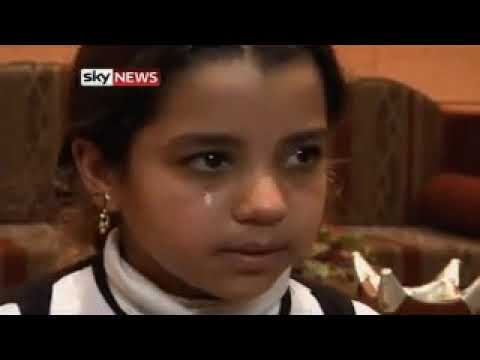 Innocent victims are being shot down by snipers in Homs every day. Sniper fire and all-out fighting between government troops and the defectors of the Free Syrian Army, the FSA, is constant. More than 4000 people have died since protests broke out in Syria in March, according to the United Nations.