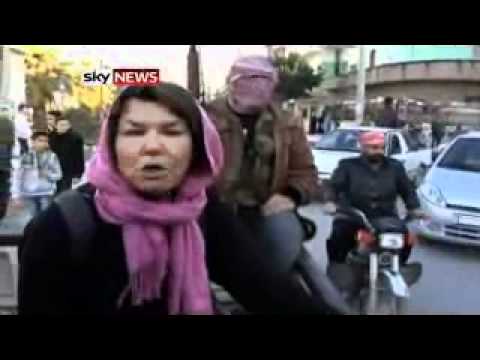 video.news.sky.com Sky Correspondent Alex Crawford reports from the Syrian city of Idlib, where residents face the constant danger of government snipers. Warning: her report contains pictures of a dead body.

END_OF_DOCUMENT_TOKEN_TO_BE_REPLACED 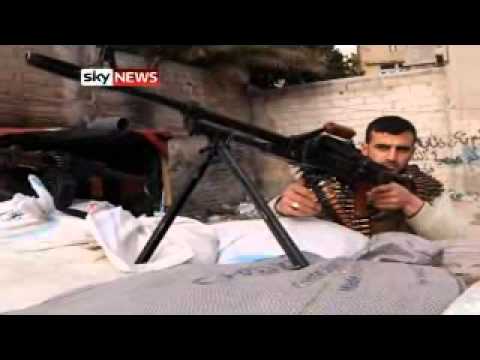 WARNING: This report contains pictures of a dead body Sky’s Foreign Affairs Editor Tim Marshall was smuggled into the city Homs in Syria after new demands from the Arab League for President Assad to hand over power to his deputy were rejected. Arab League observers have been touring the country – including a visit to Homs. It has witnessed some of the worst violence seen in the country over the past ten months.

END_OF_DOCUMENT_TOKEN_TO_BE_REPLACED 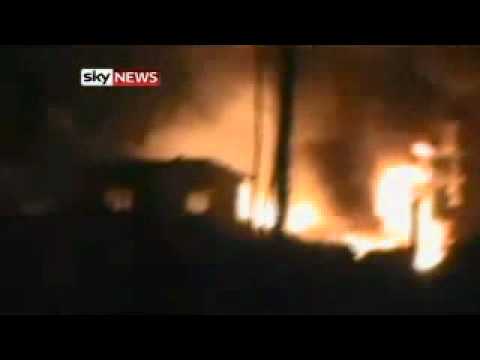 A Syrian opposition group claims more than 350 people have been killed by government forces in the city of Homs. They claim President Assad’s regime carried out a three hour massacre.

END_OF_DOCUMENT_TOKEN_TO_BE_REPLACED 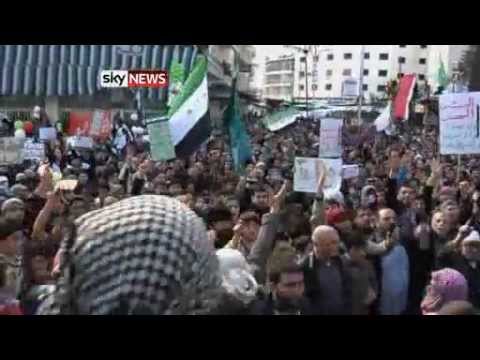 The northern city of Idlib is controlled by the Free Syrian Army – made up of defectors from the government’s forces – but residents are preparing for an attack from Assad’s army. Troops have reportedly been seen moving outside the city, bringing fears that the violence could be on the scale of what’s already been seen in Homs. Our special correspondent Alex Crawford is in Idlib and sent this report.