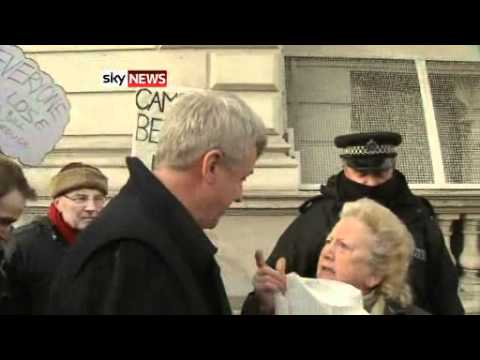 The Health Secretary has been confronted by angry protesters outside Downing Street claiming key health partners had been excluded from the Government’s controversial NHS reform talks. A small group of around 40 incensed health professionals tried to prevent the Health Secretary from entering, jostling and jeering him as he tried to placate them. Speaking to one demonstrator Mr Lansley said there would be no privatisation in the NHS, “Don’t lie to me,” she screamed back at him. news.sky.com

END_OF_DOCUMENT_TOKEN_TO_BE_REPLACED 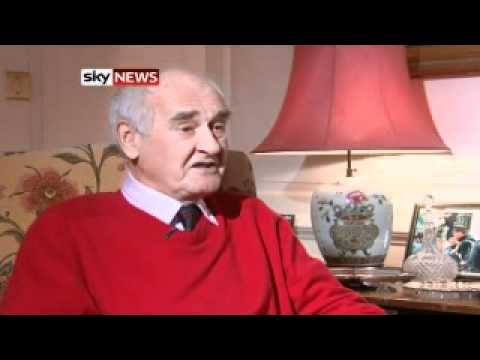 Secret files have been unveiled which reveal how Margaret Thatcher argued with defence chiefs over spending cuts just a year before the Falklands war. The 30-year-old Cabinet papers from the National Archives also reveal how the Prime Minister was advised to abandon Liverpool to “managed decline” after the 1981 Toxteth Riots. The then-Secretary of State for the Environment Michael Heseltine had sought regeneration funding for the city but Chancellor Geoffrey Howe argued it was a waste of money.

END_OF_DOCUMENT_TOKEN_TO_BE_REPLACED

Ronnie Corbett Is Awarded A CBE By The Queen 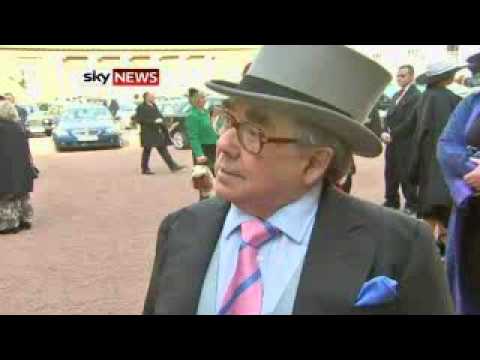 Ronnie Corbett has been honoured for his services to entertainment and charity. The comedian picked up his CBE from the Queen at Buckingham Palace. It’s not an unfamiliar experience for the 81-year-old though – he was awarded an OBE in 1978. Corbett has supported several charities for decades, including the Royal National Lifeboat Institution and Comic Relief.

END_OF_DOCUMENT_TOKEN_TO_BE_REPLACED 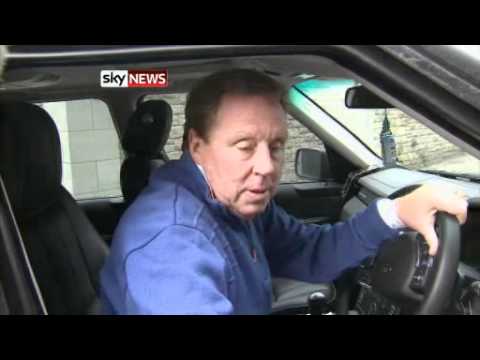 Harry Redknapp has told Sky News he has not thought about the England job. The Spurs boss said when questioned about the vacant post: “I’ve not even thought about it. I’ve got a job to do. We’ve got a big game (on) Saturday with Tottenham. “Tottenham is my focus.” When asked about Capello’s shock resignation the day before, he added: “I was shocked. I didn’t expect that to happen. “We knew he was going to leave in the summer but we didn’t expect that to happen now.”

END_OF_DOCUMENT_TOKEN_TO_BE_REPLACED

This video is of a steam train (locomotive) at the Steamtown National Historic Site filmed with my Canon EOS 60D DSLR Camera. I’m still learning the ropes with this camera; I could’ve focused certain scenes albeit better. But overall, this footage captures the moment of this train, especially the ending scene (at about 3:17) where the train is very close and loud. Steamtown National Historic Site (NHS) is a railroad museum and heritage railroad located on 62.48 acres (25.3 ha)[1] in downtown Scr