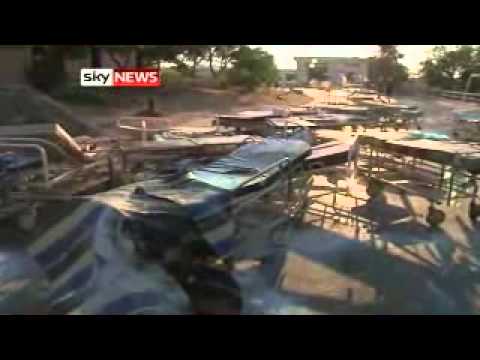 There are growing concerns this morning about the deteriorating humanitarian situation in Tripoli. Hundreds of dead bodies have been discovered in a hospital — it appears patients were abandoned in their beds when fighting broke out last week. The United Nations Secretary General has made an urgent call to the international community to send humanitarian help. Sky’s Jane Dougall reports.

END_OF_DOCUMENT_TOKEN_TO_BE_REPLACED 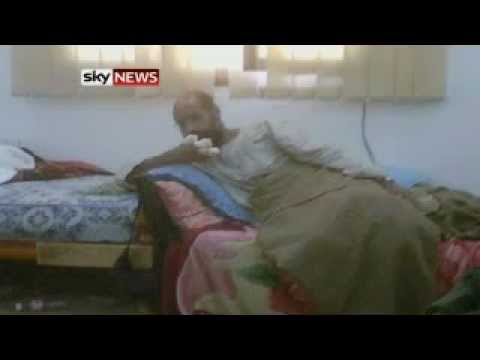 Colonel Gaddafi’s son Saif al-Islam has been arrested in southern Libya. He was captured in the desert town of Obari along with two aides, as they tried to flee to neighbouring Niger. He’s wanted by the International Criminal Court for crimes against humanity. Sky’s Lisa Holland reports.

END_OF_DOCUMENT_TOKEN_TO_BE_REPLACED 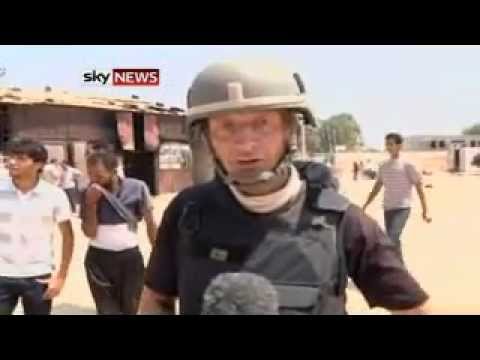 Sky news has been shown a mass grave from a massacre carried out earlier this week in southern Tripoli. It comes after world leaders urged all sides in the Libya conflict not to carry out reprisals. Sky’s chief correspondent Stuart Ramsay sent us this report from southern Tripoli.

END_OF_DOCUMENT_TOKEN_TO_BE_REPLACED

Libya Rebels Jubilant As They Secure Grip On Tripoli 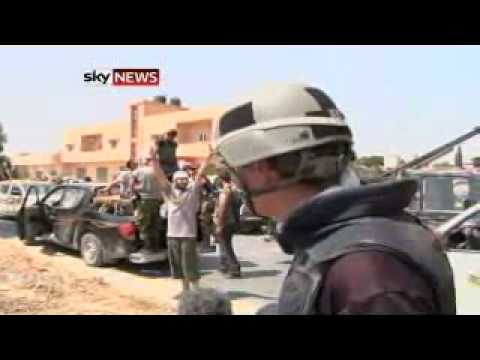 news.sky.com Anti-Gaddafi forces in Libya have said they are concentrating their military efforts on the former leader’s home town of Sirte, as the NTC ruled out negotiating with him. Sky’s chief correspondent Stuart Ramsay reports.

END_OF_DOCUMENT_TOKEN_TO_BE_REPLACED

Gaddafi’s ‘Dead’ Adopted Daughter Is Alive, Says Doctors Who Worked With Her 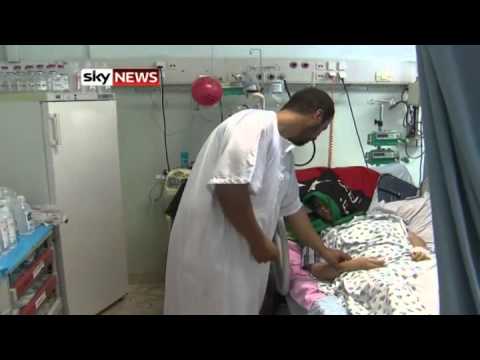 Gaddafi’s adopted daughter – who he claimed died in a Nato airstrike – is still alive, according to evidence gathered by Sky News. Hana Gaddafi was said to have been killed by a missile which hit the dictator’s compound in 1986. But Sky’s Anna Botting visited a Tripoli hospital where doctors say she worked as a surgeon.